In 1949, the leading Swedish publishing house Bonniers realised that people would likely buy more books if they had somewhere to put them. With this in mind, Bonniers launched a competition calling for a shelving solution that was affordable, easy to ship, easy assemble and easy to install.

Married couple Nils and Kajsa Strinning entered and won the competition with their ingenious solution: a flexible, elegant and minimalist shelving system that could be mounted on any wall. From here, String® was born. The design met with immediate success and Nils Strinning rose to fame as one of the most influential designers of the Scandinavian modern era.

Modern since 1949, the String® family has consistently evolved and expanded to suit a contemporary lifestyle. Just as the first version of String® was a prize winner, the String® system has continued to bring home awards and recognitions today.

The String® continues to be designed and manufactured in Sweden today. 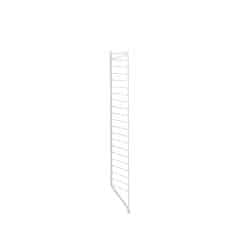 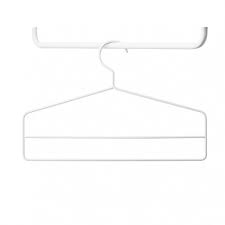 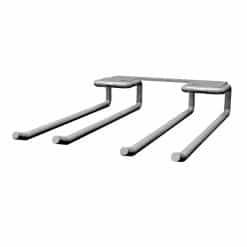 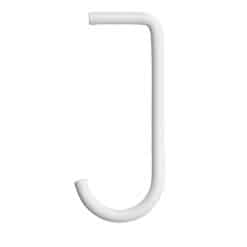 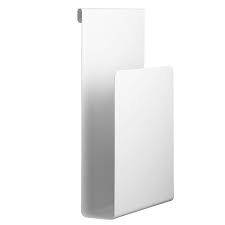 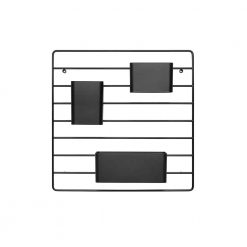 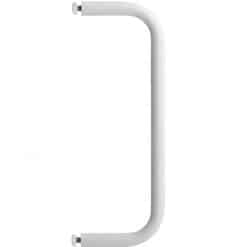 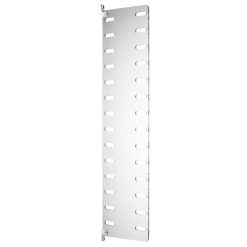 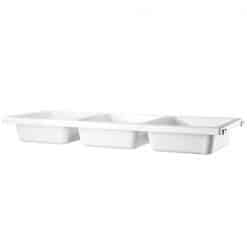 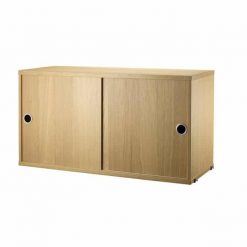 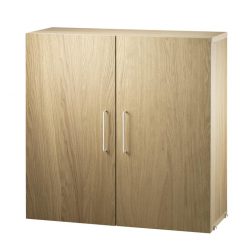 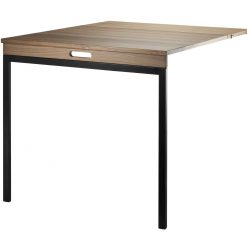 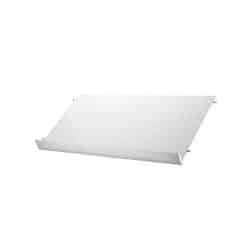 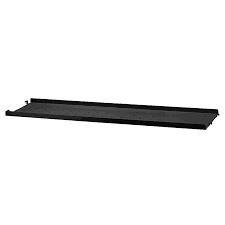 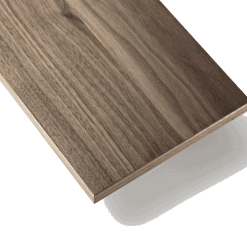 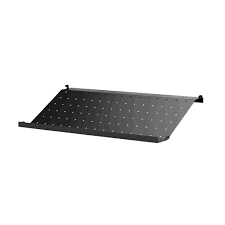 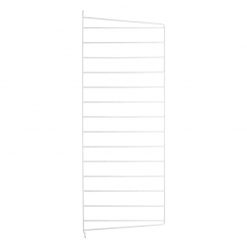 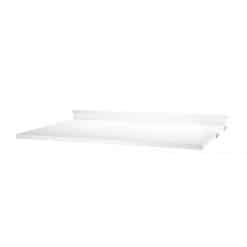 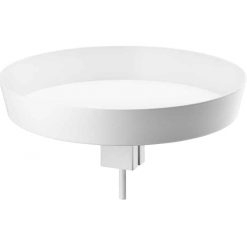 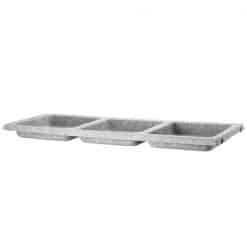 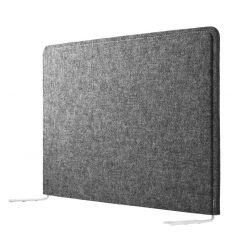 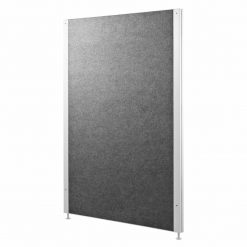 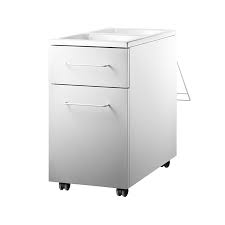 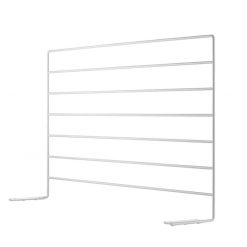